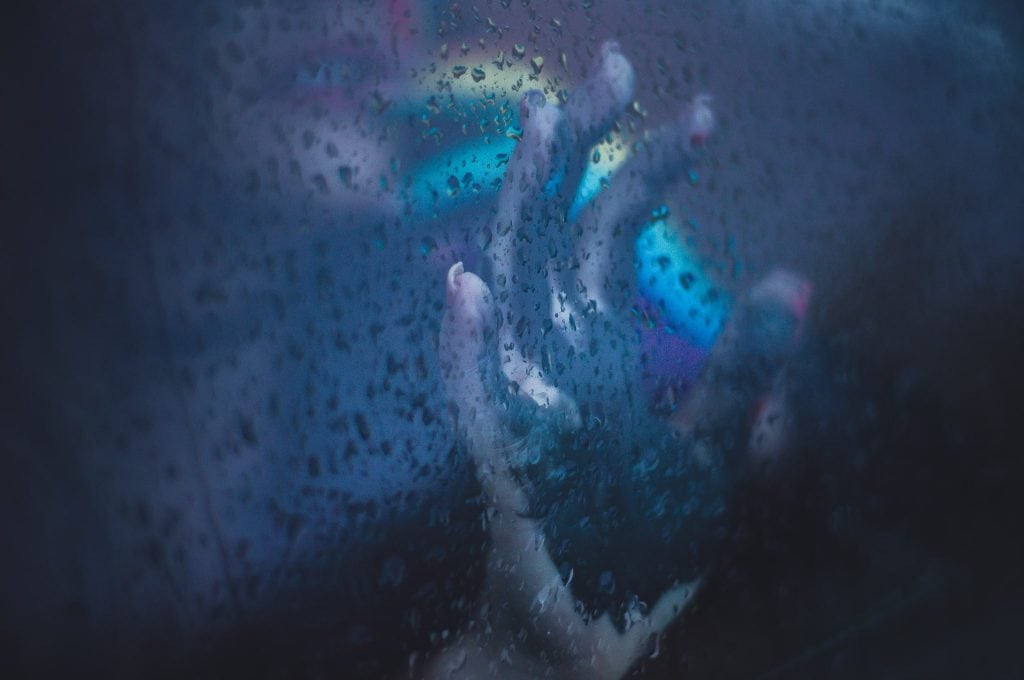 I don't know of any individual who hasn't been affected by cancer, either directly or indirectly. It’s one of the most frightening words in human vocabulary.

We have seen tremendous progress in many technology areas recently, such as software and machine learning. Progress in computing, best described by Moore’s law, has been exponential and nothing short of spectacular. In Artificial Intelligence, after a prolonged winter, spring has finally arrived. But progress in biotechnology and drug discovery has been disheartening. Eroom’s law – Moore’s law spelled backward – suggests that drug discovery has become slower and more expensive over time: the number of new drugs approved per billions of dollars in R&D has halved every 9 years since 1950.

And this is why I am excited to see that things are changing. I was recently listening to a podcast by Andreessen Horowitz, a leading Silicon Valley venture capital firm investing in biotech, on the past, present and future of cancer research and treatment. A new revolution is on the horizon, and even now we have powerful tools – both high-tech and very low-tech, low-hanging fruit solutions – available. This is a summary of the podcast, together with recommendations regarding what you can do to prevent cancer and my links to various resources.

For the most of 150 years, since first treatments, scientists and doctors had no understanding of what happens at a cellular, let alone molecular level. To put present progress in perspective, this is where we’ve come from:

These innovations (surgery, radiation therapy and chemotherapy) launched the first revolution and a whole new era of systemic treatment. They are still the mainstay for certain types of tumours, where targeted therapies don't help. For the most part of this period the fight against cancer was a fight against symptoms, as there was no explanation how cancer occurs in the first place. These were blunt tools – let’s kill the tumour rapidly!

But eventually scientists figured out the hallmarks of cancer. Cancer occurs because of changes in cell states, as cancerous cells learn how to grow out of control, resist our immune system and even secure their own blood supply.

The 2nd revolution started in the 1990s, with a move toward genomically targeted therapies and an attempt to identify a unique genetic driver of cancer cell division. It the past tumours used to be identified as organ-specific, now it was possible to look at cancer biology in a tumour-agnostic way and at a cellular level. This was the era of precision medicine, when a treatment could be applied to switch off the faulty gene. So you could take a cancer cell’s strength (uncontrollable division), and turn it into a weakness.

The 3d revolution in cancer treatment is immunotherapy. Rather than targeting tumours with precision bombs (i.e., targeted therapies), it’s boosting an individual’s immune system. It can complement other approaches, allowing a body’s own T-cells (cancer killer cells) to fight solid tumours. Another therapy, CAR T-Cell therapy harvests the cells from an individual and engineers them to attack cancer cells in liquid cancers. Cancer vaccines, aimed at recognising and destroying cancer cells in a highly personalised fashion, are also at the leading edge of treatments. This field has exploded in the last decade.

In 1991-2015, due to awareness, prevention and early detection, mortality was decreased by 27%, and between 2015-2035, scientists expect a further 40% reduction. We’re entering a period when we’re getting closer to a day when cancer may be managed as a chronic disease.

The next generation of therapies will have a lot to do with a brand new understanding of chromosomal DNA. For example, in many solid cancer cells researchers can detect circular DNA which are outside chromosomes, driving the growth, recurrence and resistance of tumours in a way that’s very different from current understanding. It’s a sneaky mechanism that cancer cells use to evade therapies, and targeted therapies can exacerbate the growth of these circles. If it can be complemented with chemotherapy and immunotherapy, this could be a paradigm shift in cancer treatment.

The 5th revolution is metabolic therapy, where nutrition – such as wholefood, plant-based diets, calorie restriction and ketogenic diets – plays a key part. Targeting glucose dependency of cancer cells, boosting metabolic efficiency of healthy cells, cutting-edge techniques (e.g., involving microbiome) – all this will enhance our understanding of our bodies holistically, from a high-tech and low-tech perspectives.

What can you do now to fight cancer?

Nearly 50% of deaths are caused by risk factors that you can control – essentially, they are related to your lifestyle.

A low-tech approach to preventing cancer

Nutrition and longevity: Discover what these 3 leading scientists say and do
Read ~ 7 mins
Extend your skinspan with this revolutionary technology
Read ~ 4 mins
3 breakthrough anti-ageing technologies and what they mean for you
Read ~ 7 mins
3 reasons why HIIT exercise may be your best longevity pill
Read ~ 4 mins
Why it's never too late to launch a startup
Read ~ 5 mins