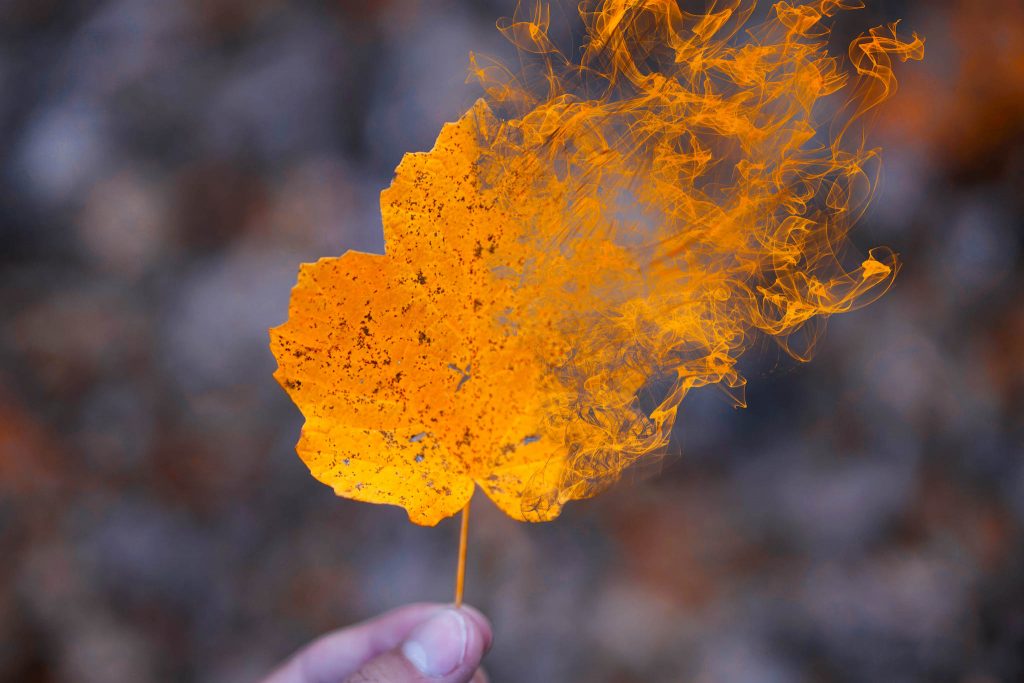 Are we done with capitalism?

Stakeholder capitalism is now on every top executive’s lips. In March 2020 Harvard Business Review published an article on how Pepsico has become a better corporate citizen while moving toward a healthier future. Pepsico, the article suggested, is one of the few global companies that have produced superior financial returns while meeting the needs of all stakeholders. The company’s former CEO Indira Nooyi explicitly focused on long-term sustainability versus short-term profitability during her tenure. This new approach – Performance with Purpose – is based on four pillars: delivering superior financial returns, transforming the product portfolio by reducing the sugar, salt and fat while increasing the share of more healthful and nutritious foods; limiting environmental impact and lifting people by offering new types of support to employees within the company and in broader communities.

Not everyone, however, shares the enthusiasm about stakeholder capitalism. Steve Denning, a Forbes contributor, has argued with authority why stakeholder capitalism will fail (here and here). The issue with stakeholder capitalism is that it aims to reconcile conflicting priorities based on divergent incentives, values, attitudes and ambitions of groups inside and outside the organization, leaving managers at all levels of hierarchy confused and indecisive.

Even more fundamentally, and taking Pepsico as an example, the naked truth remains that no matter how many stakeholders Pepsico seeks to satisfy, it produces sugary drinks, the main component of which is cheap high-fructose corn syrup. The latter contributes to rising obesity. The corn syrup is made cheap by U.S. government subsidies, while the public pay for externalities (poor health). Naked Juice, owned by Pepsi, which is supposed to be more healthy, has more sugar than a can of Pepsi. In 2016, a group of scientists funded by Coke, Pepsi, Kraft, Hershey’s, Mars and other international food manufacturers published a paper in the reputable Annals of Internal Medicine stating that recommendations to reduce sugar intake are unscientific and untrustworthy, shifting the blame for obesity on individuals who apparently need more exercise.

We do have a problem

We do have a problem with capitalism, but my take on the underlying fundamentals is quite different. The dominant narrative (at least in the developed countries) is that we live in a world of breathtaking scientific and technological progress, Industrial revolution 4.0 and automation are upon us, and while there are some imbalances and dystopian risks (such as AGI, artificial global intelligence), future is relatively brighter. The system is basically working… or is it?

Not according to Peter Thiel and Eric Weinstein of Thiel Capital. Both suggest that the more accurate narrative in science and tech is relative stagnation and institutional failure. Up until 1970s, the U.S., the world’s largest economy, enjoyed exponential growth in science, technology and economics. Since the early 1970s, however, scientific and technical progress in the U.S. has stalled. The reasons behind that are complex, but the evidence is very clear. (Fig. 1 and Fig. 2 below). Tyler Cowen in The Great Stagnation argues that median family income is one of the best ways to measure how much we are producing new ideas that benefit most of the U.S. population, and the picture is depressing. Another way of looking at the issue is to note the delta between the GDP and real wages. The world of bits (computers, the Internet, telecommunications) grew exponentially, while the world of atoms (physics, clean energy, biochemistry) was left behind. For example, quarks (a fundamental constituent of matter) were discovered in 1968, but they seem to have no industry applications. Quantum computing has not arrived, and cancer research has not progressed much since President Nixon declared a war on cancer in 1971. Up until the 1970s, the U.S. had created the most powerful knowledge base in the world, but this position was lost, despite businesses’ relatively high R&D spend.

Figure 2 – Real GDP and other indicators

Entrepreneurs and investors who are working on private solutions to the world’s most pressing technological problems (Elon Musk and SolarCity are a good example) keep wondering whether these structural changes since the 1970s are a scientific problem or a man-made problem. The former suggests that all easily useful discoveries have already been made. The latter says that there is a lot to be discovered, but institutions, such as universities and government policies, are somehow preventing it. In biomedical sciences, for example, the university-business collaboration created an unseemly situation in which “university science becomes entangled with entrepreneurship; knowledge is pursued for its monetary value; and expertise with a point of view can be purchased” (p. 3). Or could it be because theoretical physics, the foundation of most discoveries made before the 1970s (i.e., atomic devices, semiconductors, nuclear power, the web, telecommunications and molecular biology) has been under-rated for powering the economy and so under-invested in? A further compounding factor may be a long-term shortage of highly skilled technical workers (with PhDs) in the U.S. deliberately created by government tampering with free wage markets.

The current automation narrative does not quite stack up either. One of the often-cited papers, by Carl Frey and Michael Osborne (in 2013), predicts that as many as 47% of jobs in the U.S. will be eliminated in the next decade or two. But automation has been happening for at least 200-250 years, since the first Industrial Revolution. The reason why we witnessed a transition to a service sector economy (with most jobs in retail, teaching, nursing and so on), is that many other jobs were replaced by machines, which also explains why productivity figures have slowed down.

In sustainable times, household wealth (an indicator of “progress”) tracks GDP very closely. Starting in the late-1990s household wealth decoupled from the GDP, with the tech stock bubble inflating American portfolios until it crashed in the early-2000s. In the mid-2000s, the U.S. housing bubble boosted household wealth until the 2008 housing crash. Now, when other asset classes have become frothy too, the gap between household wealth and the underlying economy has widened, suggesting that the coming reversion will be even worse than the last two. The Federal Reserve, through very low interest rates, quantitative easing and troubled asset relief, created “the wealth effect”. while exacerbating wealth inequality.

Figure 3 – US household net worth vs nominal GDP

How the world works – or doesn’t

Capitalism has made the world a better place in the past 200 years, even for the poor, and the statistics for that are undeniable. There is no known or better alternative to market capitalism, but the current system is not working, and the question is why.

There is a possibility that economic systems like capitalism are path-dependent, they are a product of a particular set of circumstances in time. A path-dependent system is one that evolved from one configuration to another, and our present circumstances depend on how we got here. Brian Arthur, a Stanford economist who came up with the most important economic theory in tech, was one of the first to argue that economics was path-dependent. In the new, knowledge-based economy, the dictum of the law of diminishing returns is not always correct, and increasing returns to scale are more common, particularly in software businesses. Arthur’s work was considered heresy at the time, because mathematical proofs in neoclassical models fall apart without the assumption of decreasing returns. In the mid 1990s Pia Malaney (an economist) and Eric Weinstein (a mathematician/physicist/economist) came up with a mathematical representation of the path dependence of economics and a measure of path dependence (curvature, used now by some traders and hedge funds for arbitrage). A path dependent market is one where time matters, because markets evolve over time in response to changing technology, consumer preferences, contingencies and unpredictable circumstances.

Our current worldview of the economic system is not only limited, but incoherent, in part because human knowledge in specific domains is hyper-specialised and complex to grasp. Scientists, technologists and engineers at the frontier of one domain do not necessarily understand what it happening in the other. At a minimum, we need an alignment between natural sciences and social sciences to explain how the world works. In general, we need a more realistic framework for capitalism than the one we currently have.

Because our diagnosis of the problem in our economic system may have been wrong, our solution – stakeholder capitalism – is inadequate. To find a solution to the problem our society is facing, we need to start with a far more sophisticated understanding of the problem.