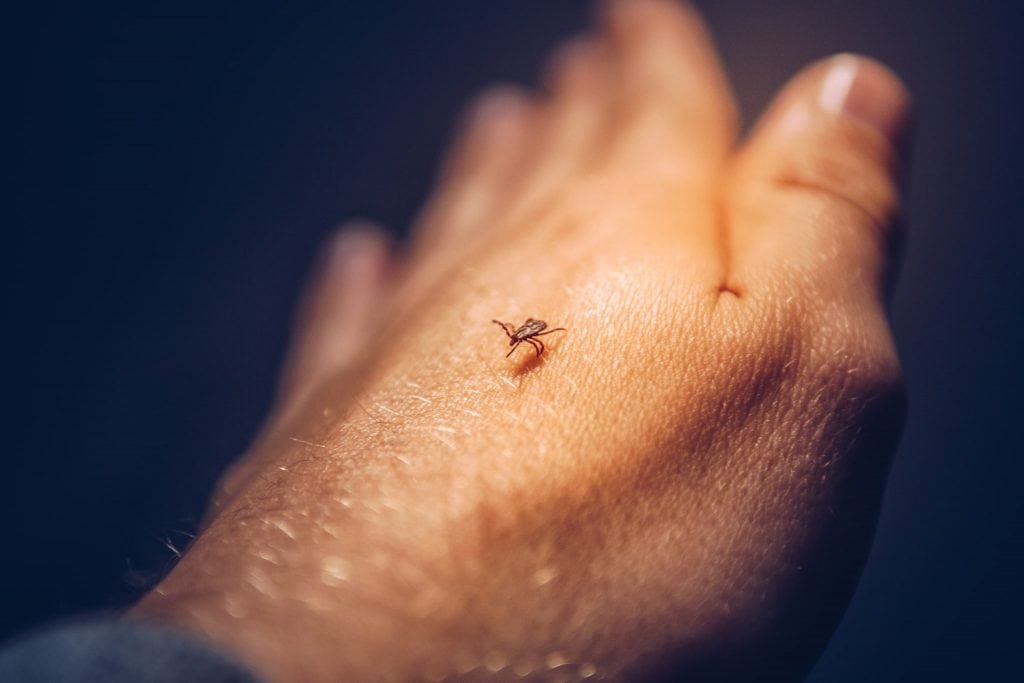 Extend your skinspan with this revolutionary technology

Extending lifespan is a popular topic, but how about your skinspan?

How much have you recently spent on a jar of another anti-ageing cream? What did it promise?  To slow down the loss of elasticity, boost collagen levels, visibly smooth fine lines and wrinkles, restore firmness? How much did it deliver?

In my earlier post I wrote about senolytics, or zombie cell killers, that remove senescent cells. One of the most promising applications is the use of topical rapamycin for skin photo-ageing and volume loss. The product has undergone a small-scale human trial with promising results, but it's still unclear when it will be fully commercialised.  Which is why OneSkin by OneSkin Technologies, just launched into the market, and claiming to reduce the molecular age of skin cells, is such a newsworthy development.

OneSkin Technologies is on a mission to transform the way we think about skin.

It's a Brazilian startup (now headquartered in California) founded by four PhD holders - Carolina Reis Oliveira (CEO), Alessandra Zonari, Mariana Boroni and Juliana Carvalho.  Yes, they are ALL women! The startup was launched in 2016 after being accepted into  IndieBio, one of the world’s leading science accelerators. Its team includes Lear Brace, Senior Scientist, a Harvard PhD and Postdoctoral Fellow at the Buck Institute for Research on Aging and Peter Diamandis as one of its advisors. The startup raised $2M (2017, seed round), $3.5M (2019, post-seed) and $1.5M (2020, angel investment).

The CEO describes how they came about developing OneSkin:

Our roots are in longevity science and we saw a need to shift the current paradigm. Instead of short-term fixes that focus purely on aesthetics, we’re targeting the root cause of aging and optimizing skin health on a molecular level. We believe what we put on our skin should be safe, effective, and help to maximize our human potential.

Biotech startups are very risky, which is why OneSkin Technologies were initially hoping to de-risk their business model by providing testing services for other pharma companies. But then - with the encouragement of venture capitalists - they realised that  they could use their testing platform to develop own molecule.

OneSkin Technologies measure skinspan with MolClock – a skin-specific molecular clock – and with skin ageing modelling, using a proprietary technology and lab process. This involves growing 3D human skin weekly and measuring how various products and ingredients influence gene expression of the many genes associated with ageing and longevity. MolClock (launched in August 2020)  is an Application Programming Interface (API) and is available for free and public use.  Arguably,  it can provide information on the organism just like a car panel provides information on the car. You can run your test here.

It is a unique experience to pull these things together: Growing different kinds of skin that are more representative of the consumer’s skin we want to treat; aging the skin, developing an algorithm to measure the aging; and then reprogramming the skin cells to not just stop aging, but go backwards a little bit.

OneSkin is marketed as "the first topical supplement designed to extend your skinspan on a molecular level". It contains  a proprietary peptide, OS-01. Designed to reduce skin’s biological age, OneSkin claims to reduce your skin's biological age, improve skin barrier and support proper cell function. The results are seen in about 4-8 weeks with daily use.

This marketing strategy - as a cosmetic product, not a drug - doesn't in any way belittle the cream's efficacy. Rather,  it's a reflection of  a clever (and faster) pathway to regulatory approval taken by the startup team. Although the startup classify their cream as "cosmetics", this is only a regulatory term for the purposes of FDA approval. It is perfectly possible for a topical product that is regulated as a cosmetic to have therapeutic effects, just like a drug. Despite the general feeling that cosmetics in the U.S. are hardly regulated by the FDA, the number one rule is safety (i.e., the product should do no harm to the skin) plus appropriate labelling.

In 2019, Carolina Reis Oliveira, the CEO of OneSkin, described the R&D process as a combination of biology and ML:

Our lead candidate molecule is a new synthetic peptide, which was initially screened in a synthetic library for antimicrobial peptides (AMP). AMPs have multifunctional behavior and accumulate several interesting properties for skin applications, including tissue repair, antioxidant activity, collagen synthesis, anti-inflammatory activity and we decided to evaluate their senotherapeutic potential.

From our initial 200 library, we selected 4 hits - the 4 compounds which were most effective in decreasing senescent cells in human skin. Then, we used an algorithm to create variations of such sequences, leading to hundreds of possible leads. Among those leads, we selected the two best peptides, deemed OS-1 and OS-2, which have consistently shown the ability to decrease human cellular senescence caused by aging, ultraviolet light, and other types of genotoxic stress by 25-50%.

The startup team tested many other senolytics known in the research literature. Eventually none of them seemed to induce apoptosis (programmed cell death) in senescent cells, while some were toxic to non-senescent cells.  OS-1 and OS-2 proved the most promising, in the end the cream was developed with OS-1 as the active molecule. As a reminder, it's a new synthetic peptide, meaning it's not completely naturally occurring in the body.

Most of the high-performing creams and serums you and me use today contain retinol. According to the team, OS-1 performs better than retinoic acid (a form of Vitamin A), currently considered the gold standard molecule for anti-ageing skin care. Retinoic acid does, however, have multiple side effects and may cause inflammation.

Disclaimer: This is not an endorsement of the OneSkin cream. Always DYOR. But I will certainly be testing OneSkin on my own skin!

Nutrition and longevity: Discover what these 3 leading scientists say and do
Read ~ 7 mins
5 revolutions in cancer treatment technology and how a low-tech approach can help
Read ~ 4 mins
3 breakthrough anti-ageing technologies and what they mean for you
Read ~ 7 mins
3 reasons why HIIT exercise may be your best longevity pill
Read ~ 4 mins
Why it's never too late to launch a startup
Read ~ 5 mins