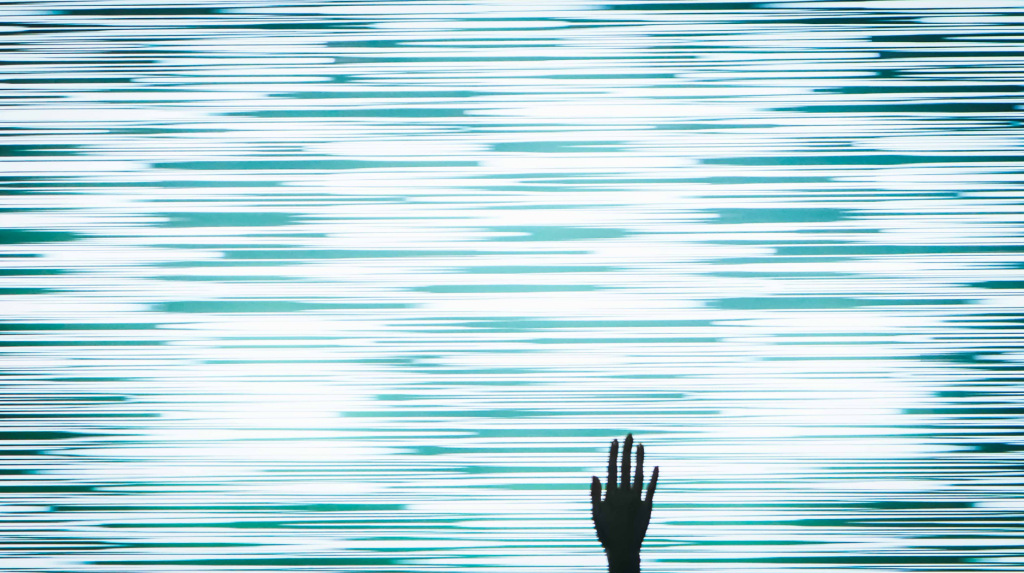 The new Matt Ridley’s book How Innovation Works and Why it Flourishes in Freedom is called “opinionated and counterintuitive” by reviewers. Innovation is the key driver of economic growth, and yet it remains poorly understood by business people and policy-makers. Ridley sees innovations as having one thing in common – which they also share with biological innovations created by evolution –they are enhanced forms of improbability. That is to say, innovations are all unlikely, improbable combinations of atoms and digital bits of information.

Ridley explores many facets of innovation, from economic foundations to its characteristics to what causes the all-so-familiar resistance to innovation in corporations and governments. The book is very well-documented and contains many examples, case studies and historical overviews. Three ideas are particularly worthy of comment. They are intriguing because they diverge significantly from the official narrative at innovation conferences, the aspirations of entrepreneurs and venture capitalists, and what is being proselytised in classrooms, textbooks and the tech media.

Rapid disruption is a myth

Many of us are familiar with the idea of disruptive innovation, a theory developed by the now late Professor Clayton Christensen in the mid 1990s. Disruptive innovations, a more specific case of what is called “substitution” in economics and strategy, originate in low-end or new markets (they target non-consumers) and provide ‘good enough’ solutions (they are faster, cheaper, more flexible, less complex). They are considered inferior by mainstream customers, but may be attractive to a small segment of less demanding or new customers. Once the disruptive technology gains a foothold in these markets, the improvement cycle begins: the pace of technological progress eventually outstrips customers’ abilities to use the technology, and the previously not-so-good technology improves enough to meet the needs of more demanding customers in the mainstream. Once these customers adopt the technology in large volumes and accept the lower prices, this sets disruptors on a path that may ultimately displace the incumbents.

Ridley suggests that depicting innovation as sudden, the way Christensen appears to do, is misleading: even when a new technology does upend an old one, as digital media has done to newspapers, the effect begins very slowly, gathers pace gradually and works by increments, not in leaps and bounds. Ridley also underscores the importance of the phenomenon known as the Amara hype cycle, after Roy Amara, a Stanford University computer scientist and futurist, who said that we tend to underestimate the impact of innovation in the long run but overestimate it in the short run.

Christensen clarified some of the misconceptions about disruptive innovations in 2015. He and his colleagues explicitly state that disruption is a process that takes time: complete substitution, if it happens at all, may take decades. This dynamic helps to explain why incumbents, who have all the resources to defend their established positions, often overlook disruptors, who gradually erode incumbents’ margins and ultimately profits. Disruptors often build business models that are quite different from those of incumbents. Success in the marketplace is not an inherent feature of disruptive innovations, because some of them will succeed, others will fail. The popular slogan “disrupt or be disrupted” may be misleading, and incumbents should not overreact to disruption by divesting their profitable established businesses. My own research on fintech (hailed to be a “disruptive” innovation in the financial sector) suggests that it is by no means as disruptive as it is often portrayed.

In the end, both Ridley and Christensen come to the conclusion that disruptions are indeed gradual. A nuanced discussion of how disruptions work, with a focus on customer segments, the trajectory of disruption and scaling issues can be found here.

Entrepreneurs who in their pitch decks claim how disruptive their ideas are and venture capitalists keen on supporting disruptive ideas should take serious note of how long disruption might take.

I’m not using this in a metaphorical sense. There are three current schools of thought regarding what to do with the productivity growth which slowed sharply in the last 50 years (with the exception of the 1990s, when digital revolution hit our desktops). Techno-optimists such as Erik Brynjolfsson and Andrew McAfee believe that the future is accelerating because of “brilliant technologies” and will bring general abundance and more leisure time. Techno-pessimists, such as Martin Ford, envision a jobless future in which only those who own the machines will live in abundance. Both sides believe in rapid technological change. By contrast, the third group, including Robert Gordon and Tyler Cowen, believes that today’s changes are exaggerated, the age of rapid productivity growth is over, and we’re reverting to the historical pattern.

Ridley belongs to the third camp. We live in a world where there is too little technological progress, not too much, a sort of “innovation famine”. The “perennial gale of creative destruction”, as Joseph Schumpeter once described entrepreneurial innovations, has been replaced by the gentle breezes of rent-seeking. In recent years the rate of new business formation in the U.S. as well as the turnover of companies in the main stock indices dropped significantly, and the proportion of new ventures started by young people in their twenties halved. The situation is even worse in Europe, which has produced not a single digital giant to rival FAGAs.

Ridley is not alone in making this argument. Erixon and Weigel, the authors of The Innovation Illusion, describe the four horsemen of capitalist decline riding down innovation: Gray Capital (anonymous corporate owners who have replaced original risk-taking entrepreneurial founders); Corporate Managerialism (managers focus on meeting targets and reducing uncertainty); Globalisation (whereby higher degrees of specialisation prevent innovators establishing a presence); and Regulation (the rules favour incumbents and deter challengers). As a result, stock markets have changed “from being a source of funding for corporations to a cash cow for savers and money managers”. A custodian culture that is “defensive about the future and protective of its privileges” permeates corporations. Many innovations have become more “fun than fundamental” – mobile gaming has grown faster than industrial robotics, and regulation has skewed innovation toward the trivial.

Alex Tabarrok, an American economist, once drew a graph on a paper napkin (below) to illustrate that beyond a certain point stronger patents generate less innovation, because they make it hard to share ideas, and create barriers to entry. He wrote that patents cannot encourage innovation if they raise its costs. In fields where innovation is a cumulative process, restricting patents could lead firms losing some of their monopoly rights, but they would gain the opportunity to use the innovations of others. "The result is greater total innovation."

Ridley cites further evidence why patents may be destructive for innovation. The argument that innovators should capture some of the profits from their inventions is reasonable, but besides some special cases (e.g., drug discovery) the evidence that this works is weak:

IP protection may well be a major cause of inequality and a more sclerotic economy. Brink Lindsey and Steven Teles, whose research Ridley quotes, argue that high-income individuals and big-profit businesses have rewritten the rules of the economy, “capturing” the regulatory system and using it to squeeze out their competition.

Ridley’s book is a must read for entrepreneurs, innovators, venture capitalists, policy-makers and students of innovation. “Innovation is the child of freedom because it is a free and creative attempt to satisfy freely expressed human desires.” I can't wait to bring this notion of innovation to a broader audience.