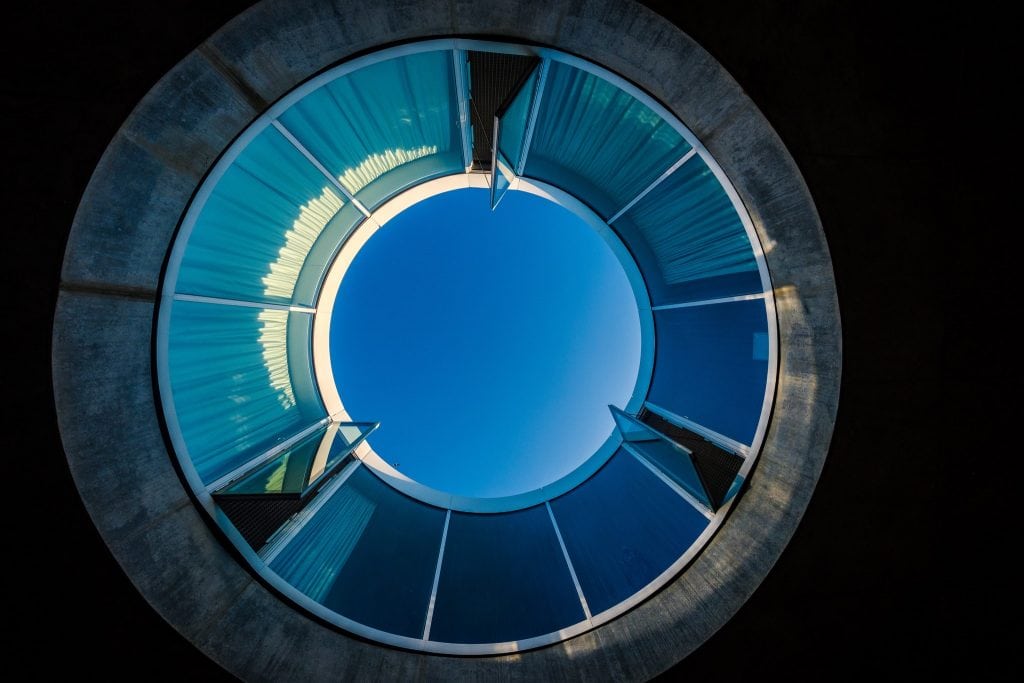 Why it's never too late to launch a startup

Have you ever dreamed about launching a startup, but somehow feared it was "too late" for you? Or that you may be ridiculed by people around you for catching the entrepreneurial bug? These success stories will convince you otherwise.

You and those close to you may be excused to think that the most successful entrepreneurs are young folks, usually male, in their 20s, if not teenagers. The Collison brothers, co-founders of Auctomatic, were only 17 and 19 years old when they became overnight millionnaires after selling out their startup. Going on to co-found Stripe, in 2016 they became the world’s youngest self-made billionaires after a subsequent round of investment valued Stripe at over $9 billion. Mark Zuckerberg infamously asserted once that “young people are just smarter.”

According to Adeo Ressi, of The Founder Institute, founders like the Collison brothers are outliers, not the norm:

Age is only one factor among many to predict the success of entrepreneurs, and anybody at any age can break any moulds put forward by “experts.” However, it’s clear that the stories of a few “college-dropout turned millionaire” (or billionaire) startup founders have clouded both the mass media and the tech industry from reality. We have romanticized the idea of a young founder because, well, it’s a great story, but these stories are not the norm. In the end, classic biases of gender, race, and age need to be discarded for a real science of success.

Tom Kamber, founder of Senior Planet, explains why starting a business in your third age may seem daunting:

When you live in an ageist society, your dreams, which might seem totally normal to you, are a threat to other people… People are trying to hold you back – because they’re afraid of their own ageing.

And yet when you get to a certain age, your time horizon is shorter, and your dreams are becoming more critical and urgent.

Here are some stats to back up the notion that even you’re approaching your third age, you may want a lot more than panic buttons, fall detectors and discrete leakage pads:

Let these three stories of remarkable older entrepreneurs inspire you.

Jules Pieri, 59, the CEO of The Grommet was told by a well-meaning investor when she was pitching her idea that she was “too old, too blonde, too female to be a CEO”. The Grommet is a “maker” marketplace that launched successful products such as FitBit, Food Should Taste Good, OtterBox, SodaStream and GoldieBox.  Fortunately, after being rejected by 250 VCs (call this perseverance!), Pieri, an industrial designer, and her partner Joanne Dominiconi secured a big investment from the Japanese e-commerce company Rakuten. Rakuten shares were subsequently bought out by Ace Hardware. And although the founders have recently left the company, Pieri has no regrets, as she left a priceless legacy.

Pieri thinks that it’s “1000 percent” better to start a business later in life. Why?

Because she and her partner had professional experience behind them, so didn't have to worry that the business could take them down and make them unemployable. In addition, they had supportive families to provide emotional balance, which would not have been possible 20 years earlier.

At 65, Mandy Cabot, co-founder of Dansko, an “ugly chic” comfort shoe business, stepped down from the company to focus on a new venture. Cabot started Dansko in 1990 with Cabot’s husband Peter Kjellerup (now in his mid-seventies). This time it is regenerative farming in Belize, which they expect to be as ethically significant as Dansko. Says Cabot “For me, this is tapping into the entrepreneurial skill set we had when we started Dansko, and I’m way more comfortable and energized at this stage of enterprise building" than she was at Dansko. She has removed herself from Dansko’s day-to-day operations but remains chairwoman of the company’s board of directors. By her own admission, she’s not of retirement sentiment, ready this time to do something more and different.

Cabot has some words of wisdom for those starting late:

You have to be brave enough to act; action changes who we are and what we believe is worth doing. At this age, I have met so many fellow travellers, adventurers, philosophers, and change-makers who are just beginning the next chapters of their lives — high adventure, meaningful non-profit work, and no-holds-barred activism. My 96-year-old dad once told me that life, for him, began at age 60. I get it.

After spending decades at clothing companies, Kelly Cooper became Chief Merchandising Officer of QOR, a luxe men’s athletic clothing brand. Cooper encourages you to take a leap. As someone said, “leap, and the net will appear”:

I guess there is a tipping point in your life when you say, “I’m too old to do a startup—no, wait, this is the right time to do a startup because I need to do it before it’s too late!” The timing really factored into my decision. My gut was that it was the perfect time for me to roll the dice. Yes, I could have progressed through my career at the Gap and happily retired at whatever age. But one, that’s not interesting enough; two, the thought of creating something from scratch is an unbelievable opportunity; and three, having control over my own reward was super-enticing. So, it’s such a funny feeling, like, “Should I just settle in and do the status quo, or should I stick my neck out and do something that’s really scary?” I feel like sometimes I’m jumping into an ocean full of sharks, and it feels amazing.

Time to jump in with sharks?

If you're not ready, that’s OK. In my future posts I will be writing about the specifics of starting a business in your prime age.

Remember, it’s never too late to be what you might have been (George Eliot).