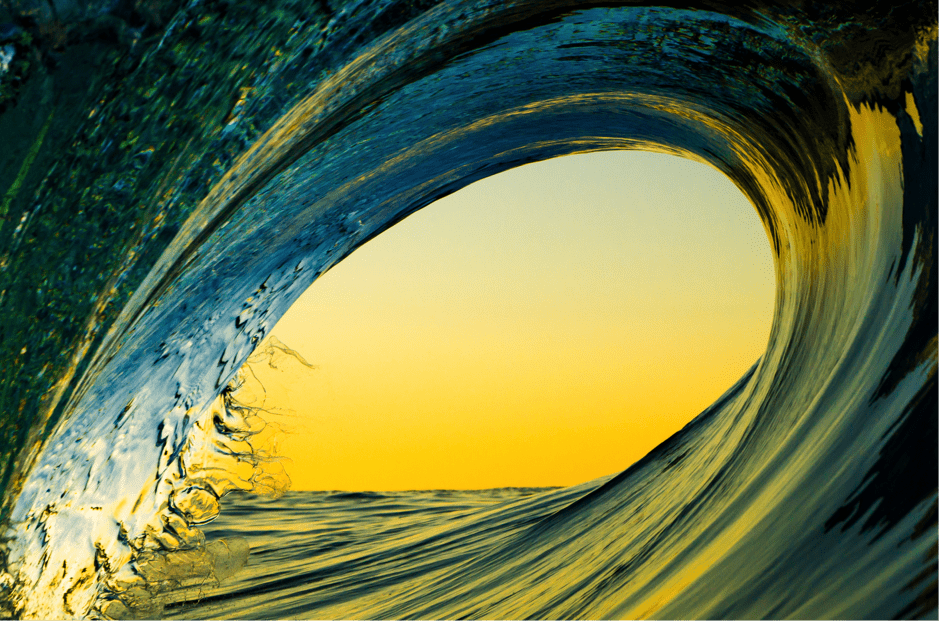 Why you should pick your startup idea wisely

AuctionWeb was a clunky website. Rudimentary by today’s standards. One of the first items sold on AuctionWeb was a broken laser pointer for $14.83. The astonished founder contacted the winning bidder to ask if he understood that the laser pointer was broken. In his responding email, the buyer explained: "I'm a collector of broken laser pointers”. This was when Pierre Omydiar, the founder of what became eBay, knew he was onto something. This “something” is what entrepreneurs and investors call “product-market fit”.

Most founders spend their time on three things:

The accepted wisdom is that most startups fail because they can’t get to product-market fit – being in a good market with a product that can satisfy that market, an idea popularised by Marc Andreessen. The path to PMF is well understood due to the excellent work by Steve Blank (on customer discovery and validation), Eric Ries (on the lean start-ups methodology) and Alexander Osterwalder (on the business model canvas). The metrics by which the PMF is evaluated are also well established.

But is this really so? I believe that Founders and their ideas matter a lot.

Jessica Livingston starts her Founders At Work with a telling line: “Some kind of magic happens in startups, especially at the very beginning, but the only people there to see it are the founders”. She was surprised to find out how unsure founders seemed to be that they were actually onto something big, starting their companies almost by accident. But they were all determined to build things that work, to make something useful or to fix things that were broken.

Founders and early employees often stumble on a viable idea by accident. The founders of Instagram were trying to make a gaming app. The founders of Twitter were trying to invent a way for people to find podcasts. Max Levchin, co-founder of PayPal, admits that the company was not founded to do payments at all, his focus was cryptography and security.

Some startup investors believe that founder-market fit is even more important than PMF, because founders need to commit themselves to a venture idea long before they get to PMF. Josh Kopelman, an investor, speaks from experience: most founders spend <5% of their time on idea selection, yet he believes that "the pick" accounts for >50% of startup success/failure. Many founders rush “the pick”, and yet if you're going to spend the next 5-10 years working on your startup, you need to pick your ideas wisely. “Picking” is a critical and often ignored skill by both founders and investors.

Some even claim that it’s in fact the best predictor that a company will get to PMF. Founder-market fit means the founders have a deep understanding of the market they are entering, have discovered (either through personal experience or tinkering) a secret not obvious to the others and are people who “personify their product, business and ultimately their company.”

Startup success is a by-product of personal mastery

Consider this passage from Atmamun by Kapil Gupta (a personal advisor to CEOs and elite athletes):

Success arises from innocence or from a sort of knowing. It arises from innocence when an individual is so devoted to his craft that he gives himself to it, day and night. Not because he wishes to make himself a success. But because the craft is quite literally a part of him. He simply cannot imagine doing anything else with his life. He feels that he is born to do it. He feels that this is what he was made for. And because of this intimacy with his craft and the innocence with which he approaches it, his skill level soars. And success comes running to him.

There is hardly a well-known individual more fitting this description than Steve Wozniak, co-founder of Apple. A shy person, Wozniak was a brilliant engineer skillful in both hardware and software, a rare combination at the time when the PC and gaming industries were young. Wozniak had engineering in his bones:

Wozniak never wanted to run a company, he only wanted a job as an engineer at a great company (in the early 1970s Wozniak was working for Hewlett-Packard) and initially said “no” to joining Apple. A key to excellence in engineering is being very diligent and detail-oriented, and it couldn’t be otherwise, because the computer was literally part of him:

Every byte that went into the Apple II, it had so many different mathematical routines, graphics routines, computer languages, emulators of other machines, ways to slip your code in and out of an emulation mode. It had all these kinds of things and not one bug ever found…And you just can't find a product like that nowadays. But, you see, I had it so intense in my head, and the reason for that was largely because it was part of me. Everything in there had to be so important to me. This computer was me.

The hardest thing was, though, after having a big success . . . see, I didn't seek the success—I wasn't like the entrepreneur who wants it. So the money to me didn't really mean much. Pretty much I gave it all away to charities, to museums, to children's groups, to everything I could. It almost was like an evil to me. That was because it wasn't the motivation that I was after, and I wanted to remain the person that I would have been without Apple.

How do you evaluate a FMF?

It’s a lot trickier than a PMF, because the criteria are as unique as the startup founders themselves. At the start of any venture there isn’t much data to rely on, so the evaluation is qualitative. Founding a start-up is essentially an act of creativity with no precedents. No different from the work of great artists, philosophers and writers. Experienced investors know that founders are not fungible or replaceable – a founder who’s great for one business may be dreadful for another.

How do you know if you're likely to succeed? What kind of startup founders do?

Contrarian thinkers. As Howard Marks, a famous investor, says, it’s not enough to be right about your idea, your idea should also be non-consensus relative to the market to generate outsized returns. Peter Thiel is well known for his question he asks of founders – “What important truth do very few people agree with you on?”  A good answer takes the following form: “Most people believe in x, but the truth is the opposite of x.”  A new company’s most important strength is new thinking about the market or technology.

First-principles thinkers. All successful entrepreneurs (and people more generally) find value in unexpected places, and they do this by thinking about business from first principles. Most of us in ordinary circumstances think by analogy, looking for what other people are doing and whether this works or not. This is not necessarily bad, if the decisions are routine, but what if they’re not?

A principle coming from physics, first principles is boiling things down to most fundamental truths and reason up from there. This method is slow and takes a lot of energy, but it’s the best way to think about innovative ideas. Applying first principles also means that you’re spending a lot of time on understanding the problem, rather than rushing to a solution.

Passionate. The best entrepreneurs understand that building a start-up is a long-term business and there will be many set-backs, so passion, drive and focus are what will get them to PMF.

Capable of execution. Having a grand vision is not enough, this vision needs to be carried through to scaling with persistence and conviction.

If you're a Founder, ask yourself these questions:

And here are some great examples of FMFs.